Read why this Los Angeles-based restaurant operator views her staff, customers, and DoorDash team as part of the family. 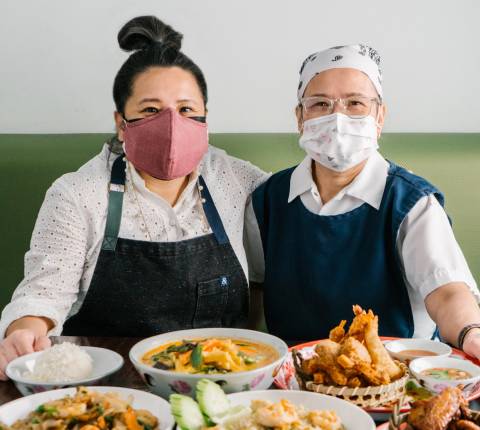 Founded by Andy and Anna Asapahu, Los Angeles-based Ayara Thai serves bold, authentic Thai dishes based on old family recipes revived with new flavors. Their eldest daughter Vanda was a self-described "restaurant kid," having spent most of her childhood in the restaurant doing her homework, eating dinner in the back pantry when the dining room was full, and helping in the kitchen from a young age.

In 2010, Vanda took over as Ayara Thai’s chef/owner — and her parents, siblings, and extended family members continue to play a major role in the restaurant. "Growing up in that environment and seeing all the hard work my parents put into their business to support me and my siblings, I now take it upon myself to make sure their sacrifices are being rewarded," explained Vanda.

Part of being in a restaurant family requires that you participate from a very young age — from cooking rice and chopping vegetables, to peeling garlic or plucking cilantro. I’ve essentially been training my entire life to be a restaurant owner and chef.

Much of Ayara Thai’s family-oriented restaurant culture is driven by Vanda’s mother Anna, who is always there for her team. "Everyone in the kitchen calls my mom 'Mama.' The respect that the team has for my mom doesn’t come from the fact that she is an owner, or the fact that she’s the matriarch in the kitchen," noted Vanda. "It’s really that she will go above and beyond for them." This has influenced Vanda’s own leadership style; she empowers her team to provide input and have ownership over their dishes, which helps them learn and grow. 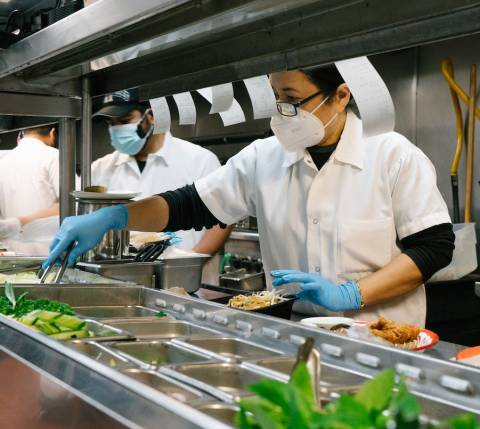 Vanda also thinks of their customers as an extension of the Ayara Thai family. "Having been here for 17 years, we’ve seen customers throughout different stages of their lives," she explained. "We’ve seen them go through first dates or breakups, and have had the opportunity to cater their weddings, baby showers, and sadly, their funerals. They’re members of our family and we’ve been a part of the full circle of life." 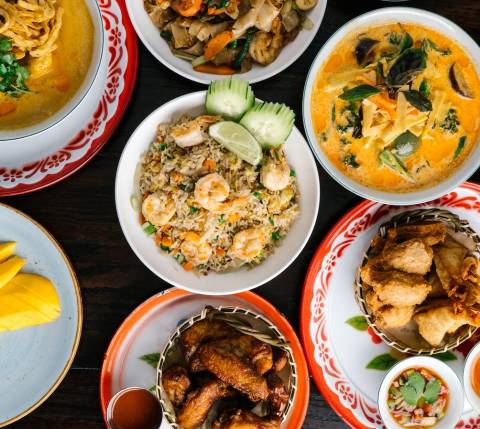 Bringing DoorDash into the family

Vanda’s father Andy had the foresight to offer delivery back when he first opened Ayara Thai in 2004, handling all of the logistics in-house. "Every member of the team, including me and my siblings, was a delivery driver," Vanda remembered. "We had to drop whatever we were doing — whether it was school or work — and help deliver food. There were never enough drivers, and there was never enough time to make all of those deliveries." 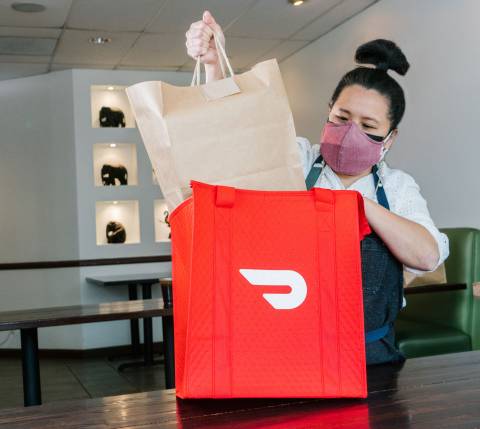 Eventually, the demand for delivery was just too overwhelming and in 2016, Vanda and her team decided to partner with DoorDash. In addition to introducing them to new customers, bringing DoorDash into the Ayara Thai family allowed them to concentrate less on delivery logistics and more on what mattered most to them. "We found that we were focusing more of our time on making the food, packaging it, making sure that it doesn’t spill and arrives to our guests warm and delicious," explained Vanda. "It allowed us to focus on what we do best."

DoorDash helps embody the spirit of family in our business through its driver community. I always emphasize to our team to treat our DoorDash drivers as well as our guests. They’re part of our family, part of our success, part of our story — and we’re very thankful for them.

Join Ayara Thai and thousands of other merchants who have partnered with DoorDash for delivery. Explore the DoorDash product suite to find the best solution for your business and learn more about plans and pricing.

In the Los Angeles area? You can also show your support for Ayara Thai by ordering their food. 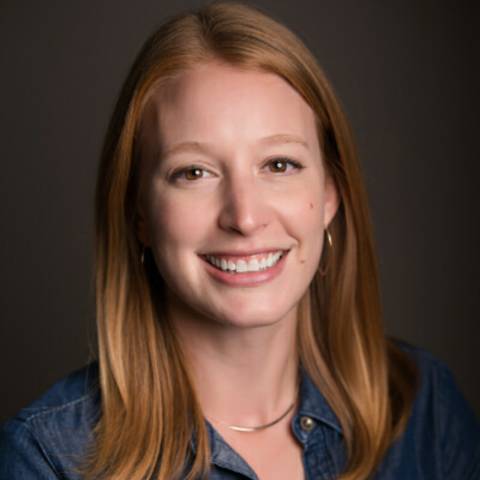 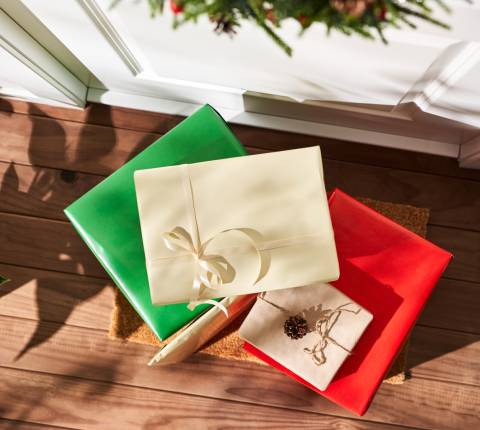 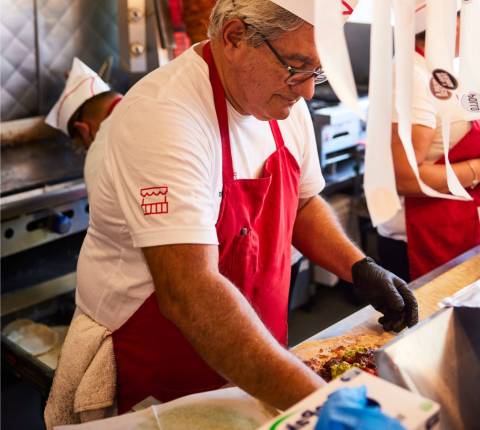 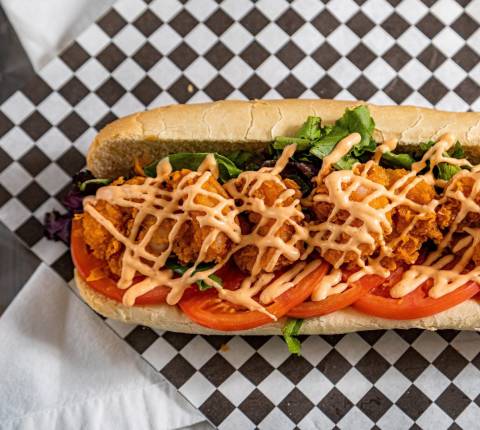