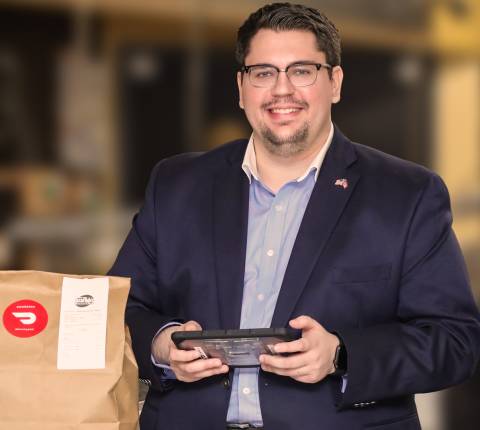 In 2009, Dawn and Nino Scaffidi opened Scaffidi’s Pasta, a 25-seat restaurant in Steubenville, Ohio. They quickly outgrew that location and in 2011 opened Scaffidi’s Restaurant and Tavern with 250 seats, a full bar, and private event space. This also allowed them to launch SRG Catering Services.

“Our goal is to bring the taste of 'Grandma's house on Sunday' to our area, so even after the expansion, we kept everything homemade. Pastas, sauces, soups — everything is made here on site every day," said Frankie DiCarlantonio, Director at the family-owned Scaffidi Restaurant Group (SRG).

Before COVID-19, the vast majority of SRG’s sales came from in-person dining, including the bar, restaurant, and catering. Only 15% of their 2019 sales were off-premise, and they used their own staff to deliver lunch orders to businesses. In January 2020, SRG launched online pickup ordering using their own systems.

After shifting to carryout-only in March, SRG reopened for outdoor dining in May — but didn’t see dine-in sales bounce back as much as they expected.

Frankie realized he needed a partner to expand delivery operations and create a business model that thrived in any economic environment. "We didn’t want to rely so much on in-house dining anymore," said Frankie. "We wanted a brand that was untouchable — that has what it takes to get through a disaster like COVID-19."

The amount of DoorDash orders is truly remarkable, especially for this area. DoorDash has allowed our business to see increases even over previous years in the midst of a pandemic. 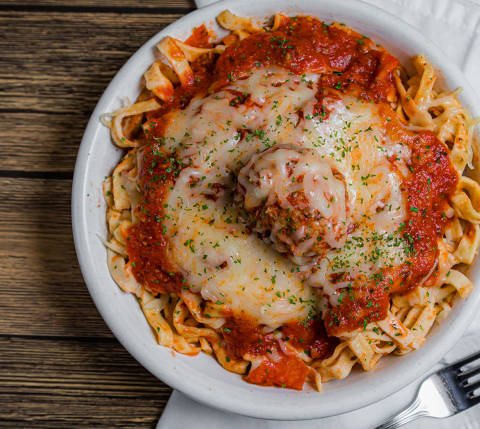 Scaffidi’s Restaurant and Tavern joined DoorDash in September 2020 and was immediately overwhelmed with sales. "I never expected the volume we were getting. The tablet started ringing around 3:00 p.m., usually a slow time, and never stopped ringing," said Frankie. "We quickly fell in love with third-party delivery."

After this success, SRG decided to open a virtual kitchen concept, which enables them to launch a new brand and revenue stream while using their existing kitchen, staff, and operations. In February 2021, SRG opened Scaffidi’s Wings on Wheels, a delivery-only chicken wing restaurant and the first virtual kitchen in the Ohio Valley region. They leveraged DoorDash Marketing to attract new customers early on. "That’s helped as a catalyst for new orders as people get to know us," said Frankie.

Scaffidi’s Gnocchi Nook, a carryout-only, make-your-own pasta bowl restaurant, is set to open its first location in April 2021. "The Gnocchi Nook was built in part because of our love for delivery services. DoorDash allows us to essentially have unlimited drivers, ready to take a delivery at any point," explained Frankie.

SRG also uses Storefront to enable pickup and delivery ordering on their own website. "Personally, I liked the layout. It’s the best I’ve ever seen in terms of online ordering sites," said Frankie. "I liked that we could not only offer pickup but integrate directly with DoorDash for delivery. Plus with Storefront’s pricing structure, it was a no-brainer."

Finally, Frankie uses DoorDash Drive, which enables them to request on-demand drivers. This helps them support catering orders that come in during busy times. "It’s been great to be able to offer large-volume orders even on busy evenings. We weren’t able to do that before," explained Frankie. 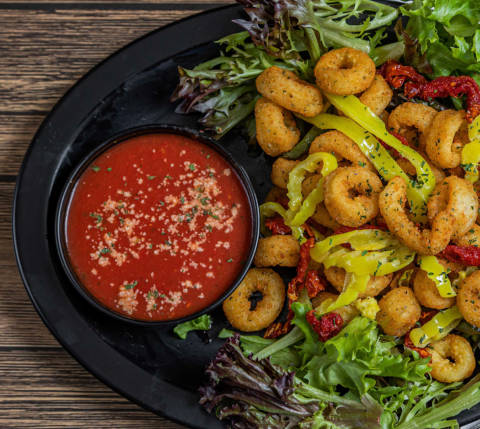 In January 2021, SRG received 780 DoorDash orders — a whopping 1,850% increase from their pre-DoorDash days. While SRG works with three other third party partners, DoorDash accounts for 54% of their off-premise sales.

SRG recently added alcohol to their DoorDash menu to further boost their profit margin. "We found that when customers add a bottle of wine or 6-pack of beer, there’s a 10-12% profit increase on that order," said Frankie.

Frankie says DoorDash also helped SRG reach new customers. "I wholeheartedly believe that we are getting new business from DoorDash. It’s not replacing your sales, it’s truly adding more sales to your operations."

With the additional revenue from Scaffidi’s Wings on Wheels, SRG was able to hire several new full-time employees and add shifts for existing staff. "More than just providing another outlet for sales, DoorDash is actually sparking employment," said Frankie.

Looking ahead, Frankie will continue to focus on developing virtual kitchens and expanding Gnocchi Nook. "Even as COVID-19 is declining, we’re still seeing people placing DoorDash orders," said Frankie. "Third-party delivery is here to stay. The comfort and convenience of eating at home isn’t going anywhere." 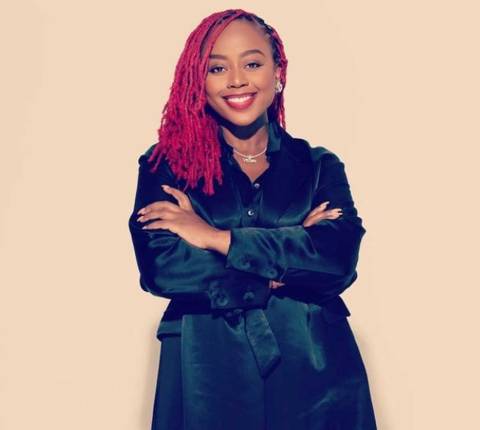 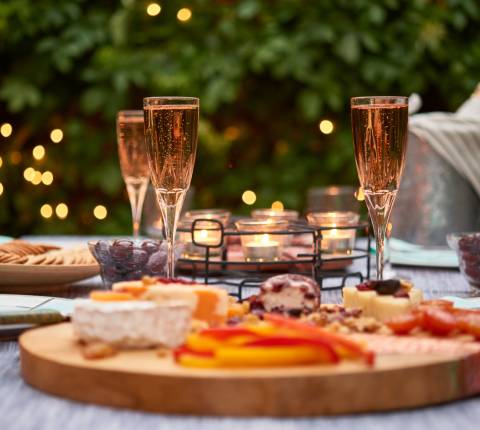 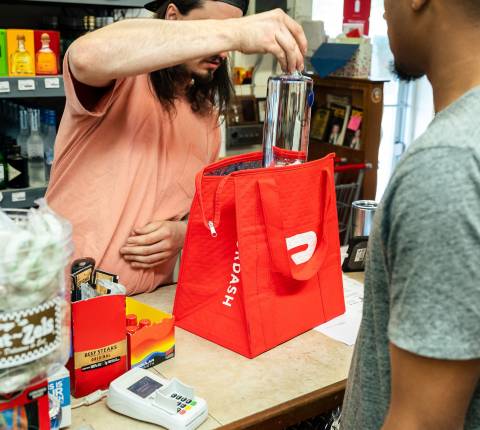