How Charles Bililies of Souvla is Investing in the Bay Area

Learn how Souvla’s expansion plans throughout the Bay Area continue to place their customers and staff first. 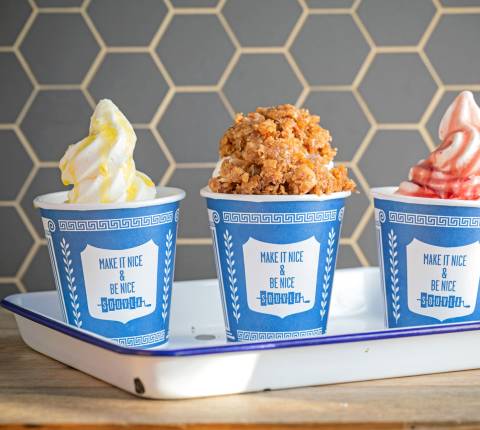 On a quick trip through the Dogpatch neighborhood on the east side of San Francisco, it’s hard to imagine it was once home to gunpowder, sugar, rope, and ship manufacturers.

Yet the redevelopment of the Pier 70 area is proof that investment is coming to this neighborhood, and that San Francisco is still a place for innovation and culture.

It’s why Charles Bililies of Souvla is continuing to invest in bringing fast-fine Greek cuisine to more locals, with Souvla’s new location in Dogpatch.

For Charles, picking a new location for Souvla is a bit of an art and a science. When it came to opening Souvla’s Dogpatch outpost, Charles knew he wanted to be at the forefront of the area’s redevelopment. With over 70 seats, the Dogpatch location is the restaurant’s sixth — and largest — store to date.

“A lot of friends in the industry had been quietly whispering ‘Dogpatch, Dogpatch,’ to me,” he says. “Its development has been slower than some expected, but now it’s really coming into its own with a mixture of startup companies, great restaurants, quaint side streets, and the Third Street Rail.”

When picking a new location, you can't rely 100% on data delivered by algorithms or real estate specialists, or any of those things. You have to walk the streets and figure out how to cater to a variety of people.

Refining Souvla’s on and off-premise strategy after reopening

Charles’s dedication to bringing quality food to the Bay Area isn’t unnoticed; he vividly remembers reopening Souvla after every location closed for 115 days during the pandemic in 2020. Charles and the Souvla team vastly underestimated the pent-up demand from customers on opening day.

“We reopened our Hayes Valley and the Marina locations first. And this is not a brag: we had lines of more than 100 people waiting around the corner and down the block just to pick up their food,” he says. “We very much underestimated the impact of depriving people of Souvla for 115 days. Honestly, it took the better part of a week to reset our systems and find that balance.”

Part of that balance was implementing Storefront, which integrated seamlessly with their Caviar and DoorDash operations in-house. “Souvla was actually built for omnichannel off-premise business,” Charles says. “We introduced sidewalk-facing pickup windows well before the pandemic, like an urban version of the drive-through.” While Charles has his off-premise operations solidified, he’s come a long way since Souvla’s beginnings almost a decade ago.

“Souvla is a little bit of an anomaly in the world of delivery. We opened in the spring of 2014, with no delivery option, and learned a ton alongside other brands that launched at the same time but went exclusive with Caviar in 2015,” he says. “Doing that really started to reinforce our partnership very early on, allowing us to integrate it into our operations. Now here we are, eight years later, where it's a very mature part of our business.”

Investing in Souvla’s people and growth

Having a proven off-premise model has led Charles to explore other ways to expand the Souvla brand; they recently partnered with Square Pie Guys to introduce a special dish that pairs their Detroit-style crust with Souvla’s signature chicken salad.

Along with managing multiple locations, keeping the Bay Area fueled, and exploring other ways of extending the brand (like a partnership with Delta Airlines) Charles is always thinking about making Souvla a long-term home for staff. He remembers when the restaurant had a pop-up in New York City in 2017.

“Most of the team we brought for our New York pop-up had never been; for some, it was their first time on an airplane,” he says. “Taking them to Times Square at midnight just after we completed our last service… there’s nothing in the country that compares to feeling that energy, and I’ll never forget seeing their faces as they took it all in.”

For Charles, that moment was more than just a great memory; it was a peek into the values he hopes every staff member experiences during their time at Souvla.

If you’re looking to improve your omnichannel presence like Souvla, Storefront is a restaurant online ordering system that can help turn your website visitors into customers. 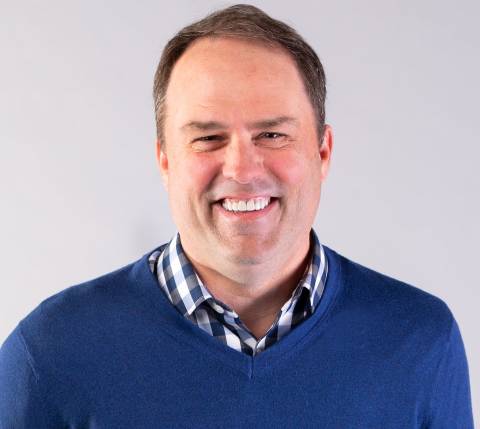 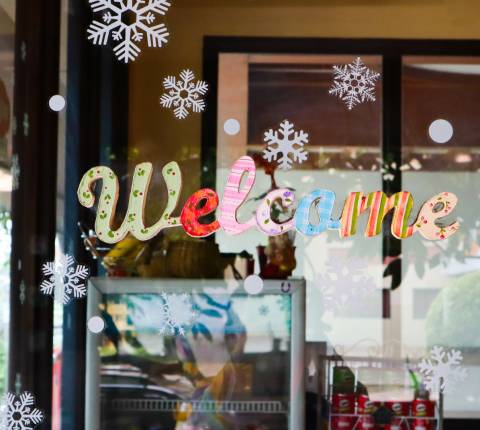 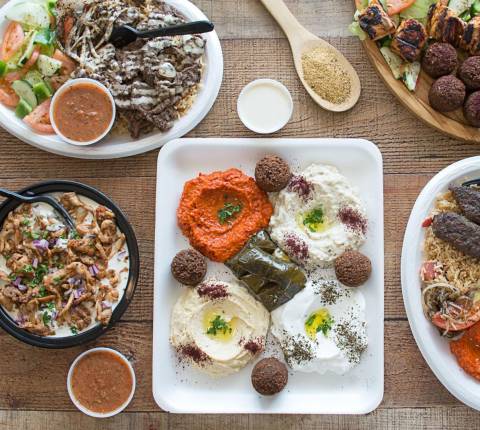 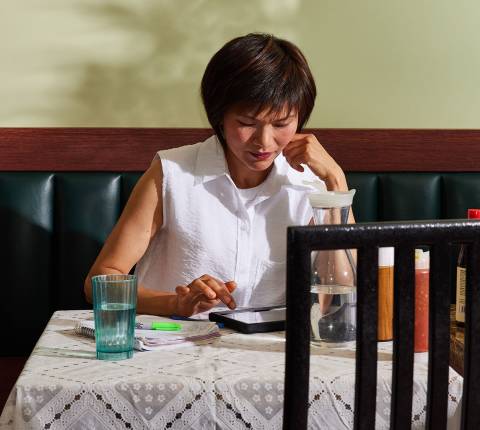